I was born in Annecy in 1974 and consider myself selt-taught in drawing.

From 1992 to 1994 I studied art, life drawing, painting, photography and interior design both at the Ecole des Beaux-Arts in Annecy and privately. I went on to study an MA in Art History at Grenoble, graduating in 1999.

I then taught art at college and high school for a brief time before relocating to London in 2001, aiming to develop my art and at the same time improve my English skills.

In 2005 I attended the London College of Communication, graduating in 2007 with an FdA in Visual Display & Design. For the next five years, I worked on a variety of art projects in London / the UK, including designs for window displays, events and exhibitions, design and production of theatre sets, and completing a number of murals and canvases for private and public commissions.

At the same time I participated in group exhibitions as well as a solo exhibition at the Paul McPherson Gallery, in 2009. My work continued to develop, and in 2012, I was contacted by the BBC with a view to making a short documentary about the work.  Whilst this was an exciting prospect, it conflicted with my long-standing dream of returning to France to open my own art studio. After much deliberation, I decided to decline their kind offer and return home as planned.

In September 2014, my dream finally came true. I opened my studio, and here I am, looking forward to sharing my passion with all of you!

My most recent paintings are available to view on this website and at the studio (by appointment only). 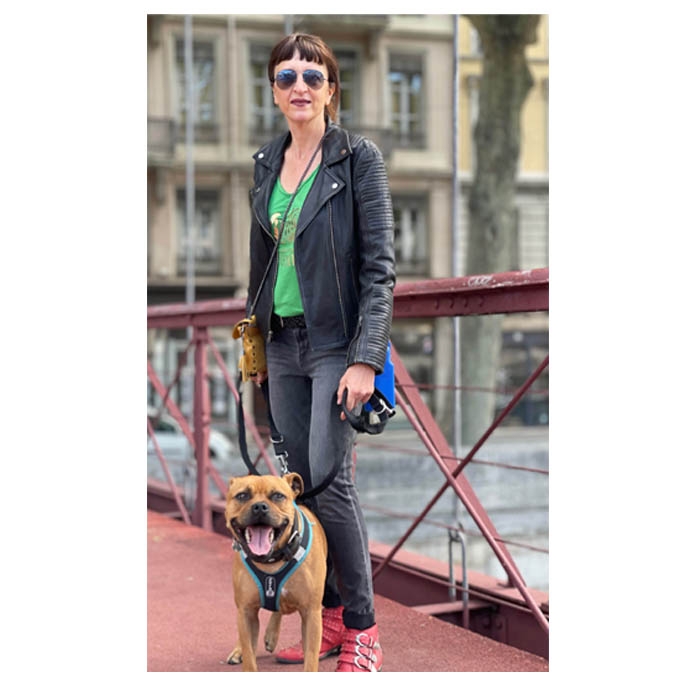 Original painting on canvas as backdrop for ‘Diplomatie’, a play by Thierry Mousseau - Annecy

Conception and creation of a set for Jill Kemp's music tour. Jill is ‘one of the top recorder players in the world’ - London